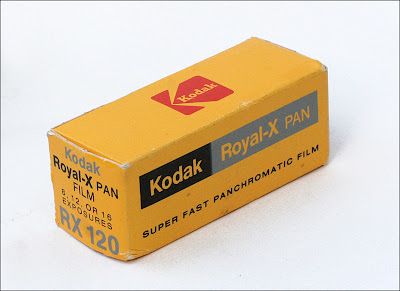 I recently chanced to come by a roll of this iconic film. The film is out of date by some margin (expired 1976) and also a reject roll given to a Kodak employee.
I believe at the time of release that this was the fastest film produced by Kodak, with an ASA rating of 1250.
Exposing it 32 years after it has expired I really didn't expect much after all fast film generally doesn't keep well and depending on storage could be completely fogged and will certainly have reduced speed and higher base fog.

I decided to rate it at 100 ISO to account for the lost speed and develop it in Rodinal 1:25 for 6 mins one inversion every 30 seconds.
I also exposed it on a nice bright clear day in order to maximize the contrast.
here are a couple of images from the roll. 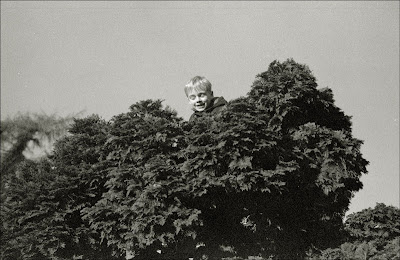 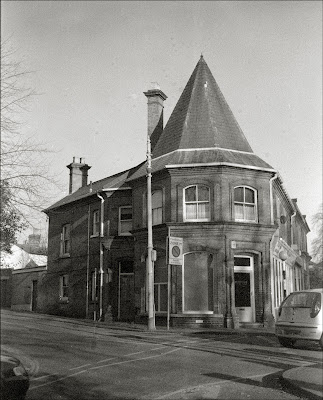 On the whole i am actually surprised to find that the film could record anyhting at all years after the 'best before' date.
The base of the film had quite a high level of fog and also there were some spots on the emulsion caused probably by storage over the last 30 plus years.
So if you find a roll of out of date film why not give it a try?

Labels: Kodak, out of date film

beautiful!
I'm about to process the same film but slightly older than yours (1960), but I used a Kodak Box camera to shot...

Im about to shoot best before 1967. I'll let you know what the outcome will be^^