For a while now I've been looking for a good MF camera, my first thought was a Mamiya RB 6x7 then I became interested in a Fuji 6x9, but while waiting for those cameras to come in second hand locally, my dealer offered me this. 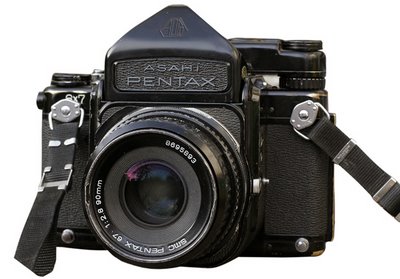 A Pentax 6x7
This camera can only be described as a Behemoth, it's like a regular 35mm SLR but just twice the size and weight. That's fine though because the film size is more than 4 times bigger and the resulting quality is amongst the best MF available, the Pentax lenses are also well regarded especially the later 'SMC' type.
I have only put a couple of rolls though the camera so far, and first impressions are pretty good. Handling wise the camera is what you'd expect, just like a large 35mm SLR. The shutter though is pretty loud especially after the 'mirror-less' Leica rangefinders I've been using of late. Another worry for me is that this is the model without the mirror lock up, so I'm not sure how vibration will affect picture quality so 1/250 is about the minimum shutter speed I dare hand hold.
Pictures taken with the camera I've nicknamed 'The Beast' will follow. 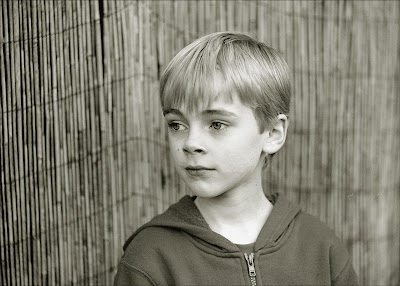 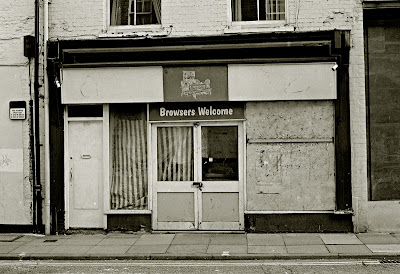