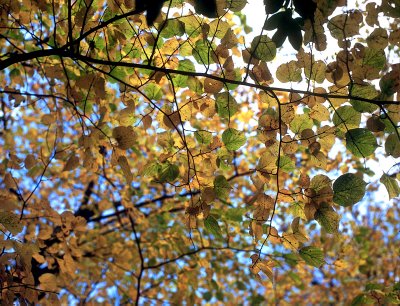 As you will know if you read this blog I recently acquired a Pentax 6x7, not my first Medium Format camera (by a long shot) but my first Pentax, and the camera I've nicknamed 'The Beast' due to it's size.
Well so far so good, size ultimately does matter. I can get some pretty good images with my Leica especially with slower film but with this size of negative/tranny it's a whole lot easier in other words there is more margin for error or for the use of faster film.
The first couple of films I've put through have been Fuji Velvia 100, a great film if you want saturated colours, deep blue skies (no polariser needed). It may not be true to life but it's a very attractive film for use with the autumn colours and landscape work but steer away from taking any people, skin tones are a bit red in fact in a couple I've taken my daughter looks like she's got sunburn.
I remember this from my initial tests with Velvia in the late 1980's when FujiHunt gave me a early version to put though my labs E-6 before it was on general release, Provia was a much better bet for skin tone and for pale skin I liked Ektachrome 64 Pro even more.
After a couple of weeks I think the camera is a keeper, not really for everyday stuff but for a small subset of my work especially if I can use a tripod as I fear going less than 1/125 sec because of mirror movement.

All images and text © Mark Antony Smith
Posted by Photo–Smith at 2:34 pm No comments: