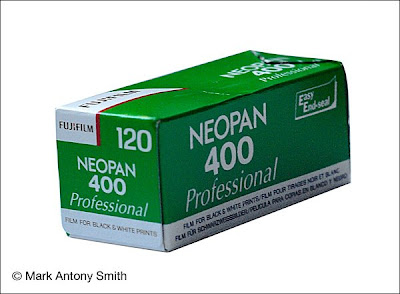 Fuji Neopan 400 is a film I've always liked, but somehow seems for me at least to have been a third choice after Tri-X and HP5.
Thats not to say it is inferior to either of those emulsions, far from it! Everytime I've put a roll through I've been impressed by its grain structure and tonal graduation.
I first used the emulsion in the 1980's and one of the things I noticed was the clear base and high accutance which are quite unusual for a fast film.
The characterisics of this film are fine grain for the speed, more so than HP5 or Tri-x and rated at EI 200 and given reduced development gives very fine grain and long tonal range (without the flat look other films can give)
Compared to HP5 the tones look a little harder and more defined against the smooth 'creamy' look of the Ilford emulsion. This gives a more modern look siuted to dynamic subjects in low light, saying that it's not bad with portraits either... 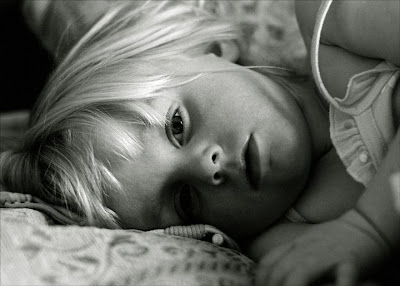 Over the last few weeks I've been using it as my film of choice in my Medium format cameras, and in that format the film is hard to beat, and gives a really fine grain and nice tonal range with good shadow detail. 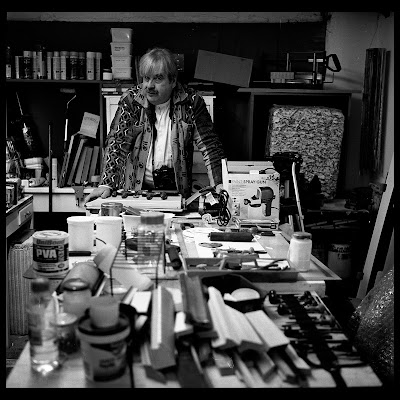 The Artist Zacron, Rolleiflex T, Fuji Neopan 120 rated at 400 developed in Rodinal for 11 mins
Neopan is a very fine grained film for a 400 ISO, so much so that even with 35mm developed in Rodinal is quite satisfactory although you may prefer smaller formats in a developer like ID11/D76, in 120 grain and tone with Rodinal is wonderful.
I feel that this film has a unique look, kind of a 'steely sharpness' coupled with fine grain and at least in my country very reasonable price making it a bit of a photographic bargain.

© Text and Pictures Mark Antony Smith
Posted by Photo–Smith at 8:39 am 13 comments: Links to this post