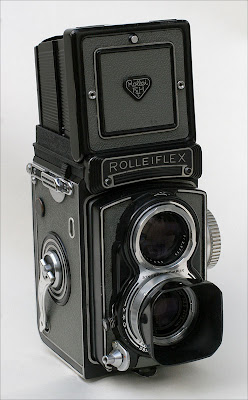 The Rolleiflex T was originally designed to fit between the budget Rolleicord and the Rolleiflex F models.
The 'T' designation is understood to stand for Tessar as the camera is fitted with the cheaper 4 element lens often found on Rolleicords rather than the Zeiss Planar or Schneider Xenotar found on the 'F' models.
Some say the T really stands for (T)heodor after its designer Theodor Uhl whose sevices were apparently dispensed with after the bean counters at Rollei saw his handiwork.
That didn't stop the camera becoming a success with a production timeframe of 1958-76 and about 127,250 units being made.
My version of the camera comes in grey leather and judging by the serial number was produced in the early 1960's as a rule of thumb most grey cameras are early (pre 1966) a majority of T's are black.
A list of serial numbers can be found here
should you wish to date your Rollei. 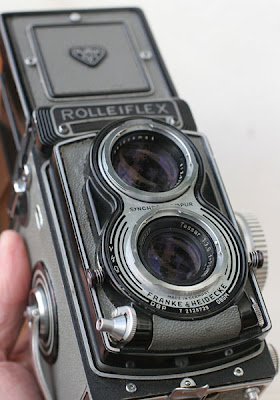 The picture above shows the easiest way to tell the T model from a distance, it is the only Rollei with the shutter button on the side.
Even though the camera is positioned between the budget 'cord and the pro 'flex it certainly has more of the Flex's 'genes'
I've often seen people give the advice to get a Rolleicord over the T as the lenses are pretty much equal and the cords are cheaper, I'd advise that prospective purchasers should get a T as they are much better in daily use.
Below is one of the main reasons I prefer the T to my Rolleicord

The view above graphically illustrates how much brighter the T is compared to a similar aged Rolleicord, no doubt later Cords have better screens but I've always found them duller and slower to focus.
The Tessar lens is a design classic, less elements than the Planar and by some accounts not as sharp at the edges, but for the Portrait type work that TLR's excel it is a wonderful lens. 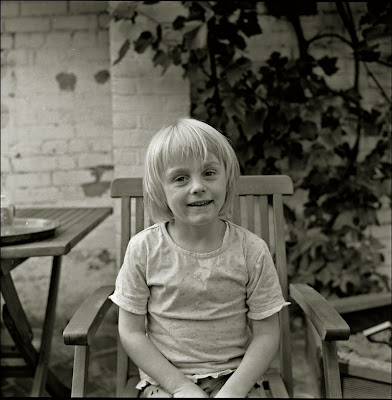 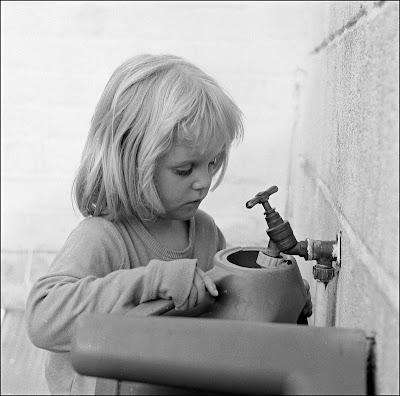 Both of the above images were taken within minutes of ripping open the box, they were taken on Neopan 400 with guessed exposures.

Edit:
I've had the camera and just love it if you are teetering on the brink of buying a Rollei just do it!
I recently saw this quote on a Photo forum:
"Get a Rollei. Life is to short to have spent it with photography without a Rollei".
©Text and Images Mark Antony Smith 2008
Posted by Photo–Smith at 10:07 pm 6 comments: Links to this post 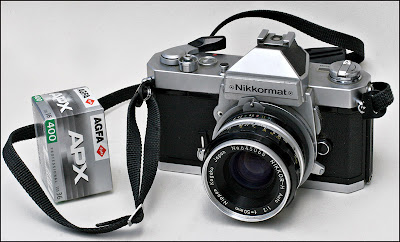 Recently I chanced to come across a Nikorrmat FT2 for £25 .
The camera was made in the mid 1970's a time where mechanical cameras were the norm, most being assembled and tested by hand.
Looking at the camera it seems to have been hewn from on solid lump of steel, it has hard un-egonomic (by todays standards) edges that give it a very rugged purposeful look.
In the hands it feels very solid, and has the precision instrument feel of a very expensive hand made mechanical device, and feels remarkably comfortable in the hands.
The shutter sounds absolutely wonderful, noisier than a Leica (just) but has just about the most positive feeling release of any manual camera I've used. The design of the shutter is a Copal square with metal blades and speeds 1-1/1000 + B, flash sync is 1/125.
The speeds are located round the throat of the lens mount á la OM1 which takes a little getting used to if your previous camera had the speeds on the top plate.
The top plate has a minimalist feel without the speed dial. The control from right to left: wind-on lever (also switches on the meter) frame counter and stop down button.
To the left of the prism is a match needle meter which I'd imagine might be useful for macro work or street shooting.
Next to the meter is the serial number and the re-wind crank is in the normal position.
On very welcome feature of this model is the mirror lock up situated to the left of the lens mount, to the right is the mechanical self timer which seems to take around ten seconds, maybe slightly less. 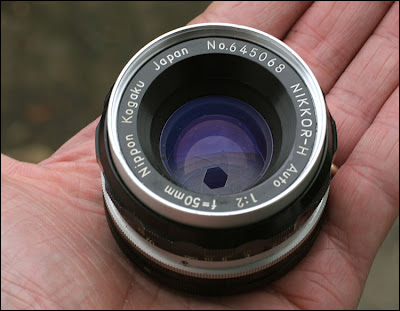 Mounted on the camera is a 50mm F2 Nikkor H, which seems to slightly pre-date the camera but nonetheless is a very capable performer with very sharp good contrast, flare free images.
One problem with this model is that over time the meter seems to either become erratic or stop working, I'm told there is a resistor that needs cleaning or replacing.
The camera I purchased seems to have a non operational meter, which doesn't worry me as I'm used to using a spot meter with most of my film cameras.
Overall the camera is a joy to use, and as these cameras seem to be going for very little money this is a chance to buy something of real quality for pennies.
Like I stated in a previous post, if I could write a note to my younger self about to embark on the start of my photographic odyssey it would be get this camera, and a Rollei TLR.
finally a couple of pictures with the 50mm F2 H 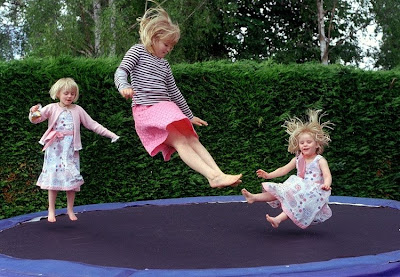 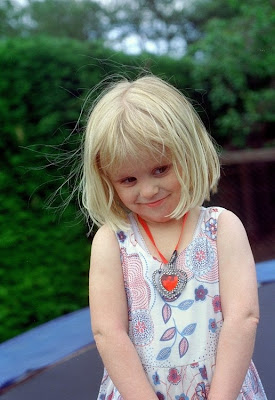