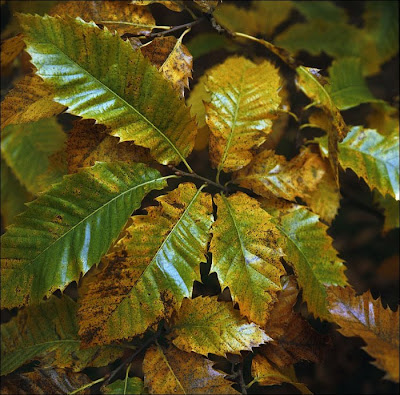 These are just a few images taken during October with my Rolleiflex 3,5F some with the Rolleinar 2 close-up lens (a must for Rolleiflex/cord owners) The above chestnut leaves were taken on Kodak 400 VC 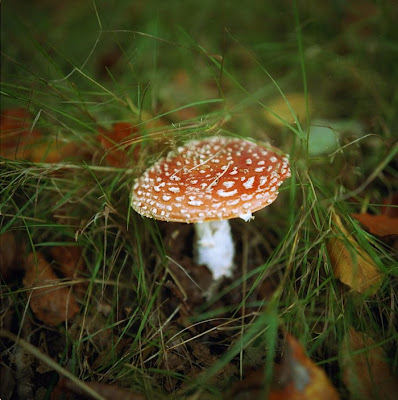 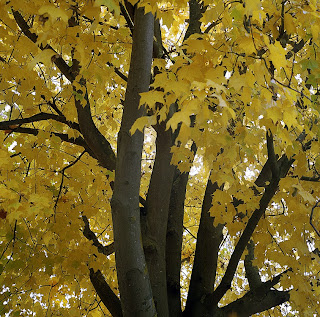 This tree shot was taken on a very dull day on Fuji 800z film. The following shot is of the same tree taken just a day later with Fuji 400H. 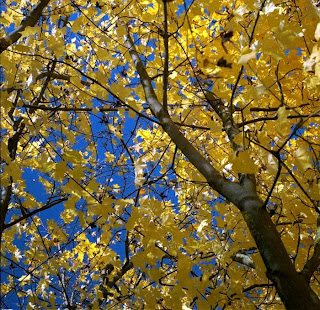 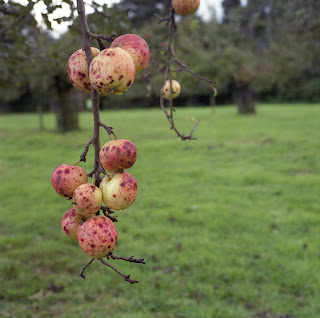 Words and images  © Photo Utopia 2010
Posted by Photo–Smith at 6:32 pm No comments: Links to this post