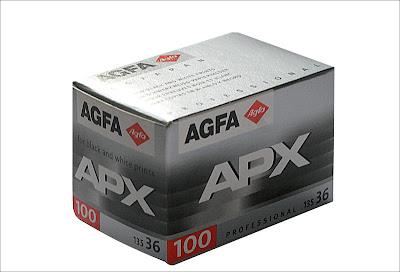 Athough Agfafilm are no longer trading (Chemical and minilab are) there is still a fair few rolls of this and their other films still available.
The batch I have is dated use by 2011 and is probably the last batch made before the Leverkusen factory shut down.
Agfa APX is a 'conventional' grain structure film with a very long tonal range and fine grain and is I believe one of the best (if you can find it) for portraits or any long tonal range subject. 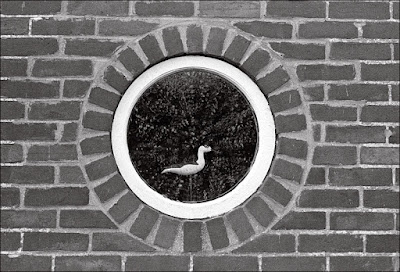 Unfortuanately this film is becoming harder to find especially in 120, so if you want to try it now is probably your last chance.
It has been one of my standard films for many years and once it has gone it will be sadly missed.
The best thing about this film is its ablity to hold on to highlights and the same time retain good shadow detail, combined with Rodinal at higher dilutions it gives tonal values that are beautiful. 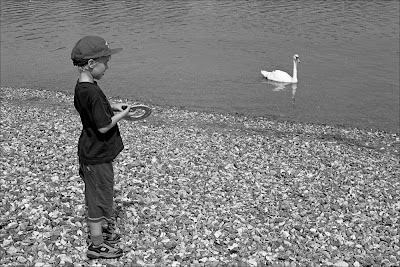 I love this film for its ability to keep shadows and highlights and maintain what seems to be a huge range of tones inbetween.
This helps to give an illusion of an almost three dimensional image, and in my opinion APX is one of the most 'underrated' emulsions of all time.

All images and text ©Mark Antony Smith 2007
Posted by Photo–Smith at 12:26 pm 8 comments: Links to this post