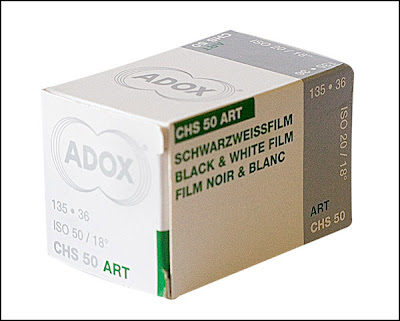 The Adox brand has a very long and slightly complicated history that I've already covered in my CHS 100 ART review.
CHS 50 is basically the same as KB17, I'm informed that the Adox films are the same as the EFKE emulsions that have been available for many years, in fact I have used this film many times over the past 20 years so pretty much knew what to expect. 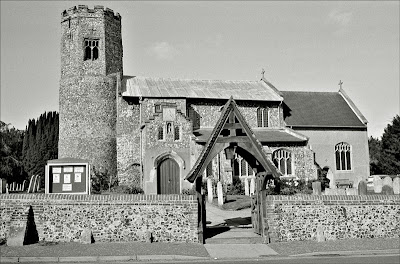 The above picture was taken in very bright sunlight mid afternoon and despite the fairly high contrast light the tonal values have held up well. This could be down to rating the film at 32 ISO and developing in Rodinal 1:100 for 18 mins. 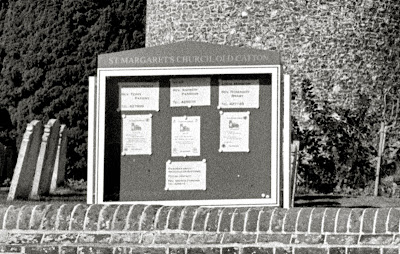 The 100% crop shows a fine grain, high accutance much as you would expect from a medium/slow emulsion. 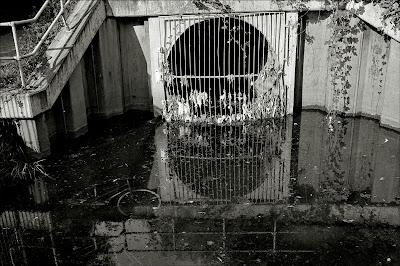 The image above shows how well the film/ developer combination handles a high contrast subject, the water was almost black with a very low reflectance, while the brick and cement was of a very high tonal value, and the film has rendered the subject very well.
I have some caveats to note with this film though, it does not like to be pushed, or under exposed and to some extent doesn't have the latitude of some modern emulsions. Also with the wrong developer can tend to be somewhat contrasty, with less shadow detail and burned out highlights.
But with care this film can deliver lovely tonal range, reasonably fine grain and high accutance overall I'd say it's probably (so far) my favourite film in the Adox range- well worth a try.