One Roll of Film–Overstrand Beach Norfolk

The following Roll was shot at Overstrand just south east of Cromer in the county of Norfolk UK.  A quieter section of the coast which has been steadily eroded over the years.
The soft clay cliffs have been shored up with boulders (From Norway at a reported £1,300 each) and a series of wooded sea defences known as "groynes'

Overstrand is also famous as 'Poppyland' being given that name by writer Clement Scott and during the Edwardian period the village became very popular with visitors and especially with the landed gentry making it 'the place to be' for the elite.

The aforementioned erosion eventually claimed the hotel and other buildings leaving the village less fashionable to the London set.

Despite that Overstrand is a very beautiful stretch of coastline and one which is a family favourite. 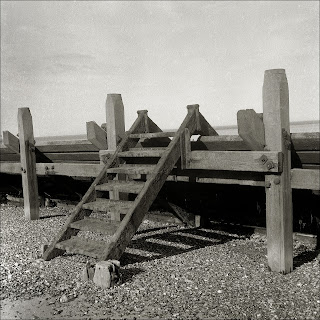 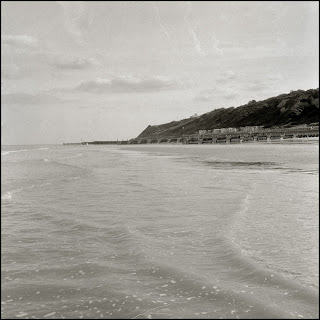 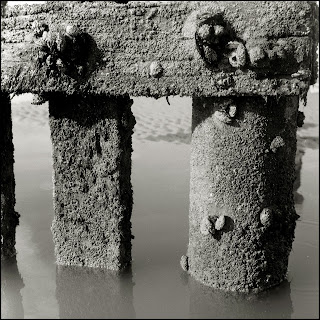 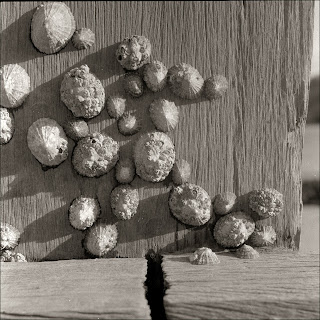 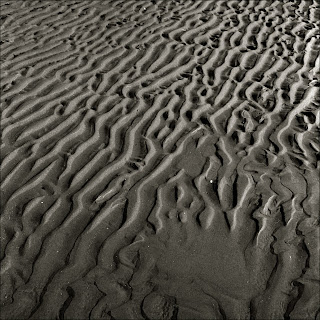 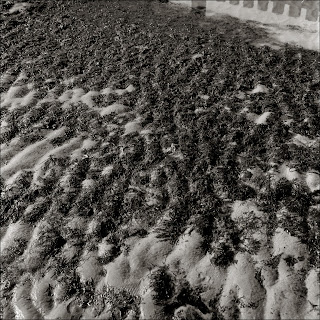 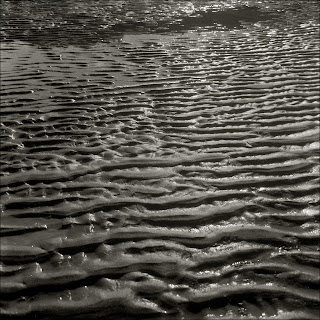 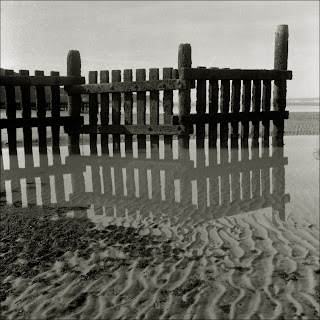 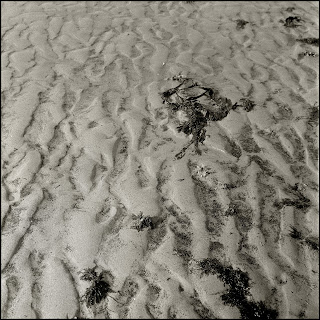 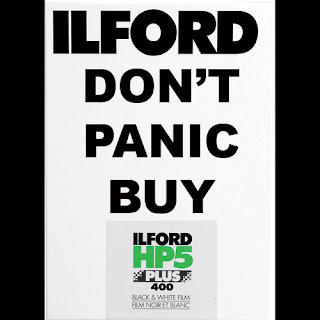 Or Don't Panic and buy HP5+

The news form the Press Room over at Ilfordphoto.com is that they have been bought out.
"HARMAN technology, manufacturers of the famous ILFORD Photo range of Monochrome Photographic products, have been purchased by Pemberstone Ventures Ltd for an undisclosed amount".
Of course in these days of reduced film choice such announcements are bound to induce a certain amount of anxiety among film users and this news will certainly do that in some circles.
Since the management buyout that saved Ilford the company have gone from strength to strength, they are communicative and friendly and have introduced new products whilst keeping their existing product portfolio alive.
They have been quoted as saying they will be the last man standing, in other words when everyone else gives up they will still be making film and paper.
For that they get my respect and I hope that determination continues with the new owners; I noted that in the press release the new owners reiterate their support for film:
“We are very excited by the potential of the analogue photography movement and believe that HARMAN is uniquely placed to drive the resurgent film market into the future”.
Sounds positive enough, and I hope as I write this developing two rolls of HP5+ that I can use their films way into the future.
Here is a link to their press release:
http://www.ilfordphoto.com/pressroom/article.asp?n=211
﻿
Posted by Photo Utopia at 8:58 pm No comments: