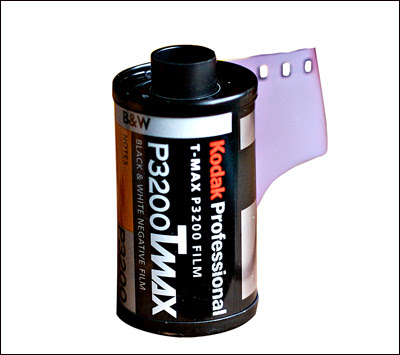 When doing the test for this film I had to make a couple of decisions, mainly because I use this film quite often for low light situations, but rarely at the box speed and also because  its one of the few films I don't care for developed in Rodinal due to its grain structure.
I personally feel rated at 1600 and developed in T-Max developer gives the best results overall with respect to shadow detail and grain. 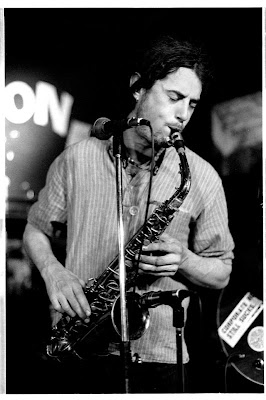 In fact Kodak state in their datasheet that TMZ can be rated between EI400 and EI 25,000 with their developers XTOL and T-Max. I can't imagine what it looks like at 25,000 but rated between 800-1600 it is good enough especially with the T-max developer, which tends to smooth grain and gives the best tonal range.

Below is a shot taken on a very dull day after a storm had brought down a tree: 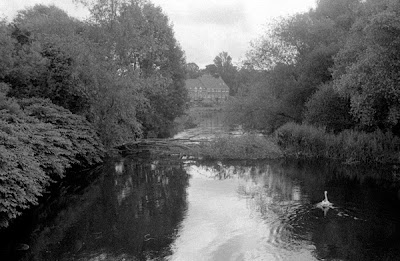 There was very little light, I can't remember the exposure but I metered for the shadows in the tree on the left and closed down two stops from that reading.
The image below is a 100% crop of the shadow detail on the right hand side, and clearly shows
the cygnet riding on the mother swans back. Grain although quite visible is certainly unobtrusive considering the rated speed and developer choice. 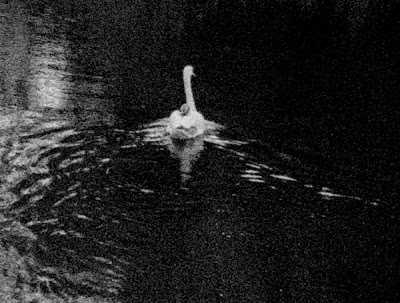 Which brings me to what I feel is the films main weakness – its tonal range.
If I had rated it at a lower EI say 800 I'm pretty sure that both shadow detail and overall tonal graduation would have been a whole lot better, thats not to say that it performs poorly just I feel that unless you really need the extra stop you'll benefit from rating at EI 1600 or even lower, then developing accordingly.
If you need to rate this film higher then use the Kodak developers, rather than Agfa Rodinal which probably isn't the best developer for fast film. 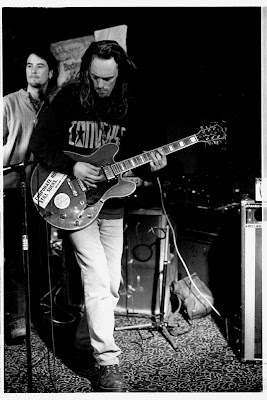 But for those situations where you need speed or the light is low, P3200 (T-Max developer) are a pretty useful combination, although the films real speed is 1250-1600 in my opinion.
© Images and text Mark Antony Smith
Posted by Photo–Smith at 11:50 am 10 comments: