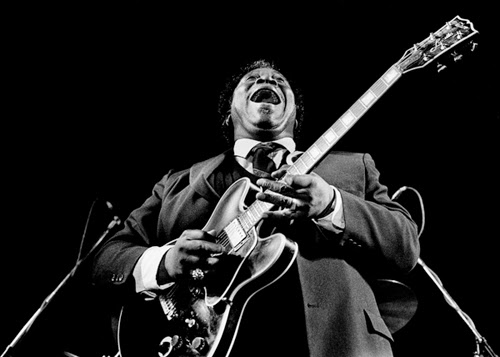 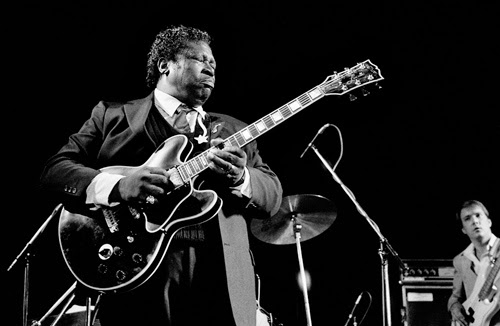 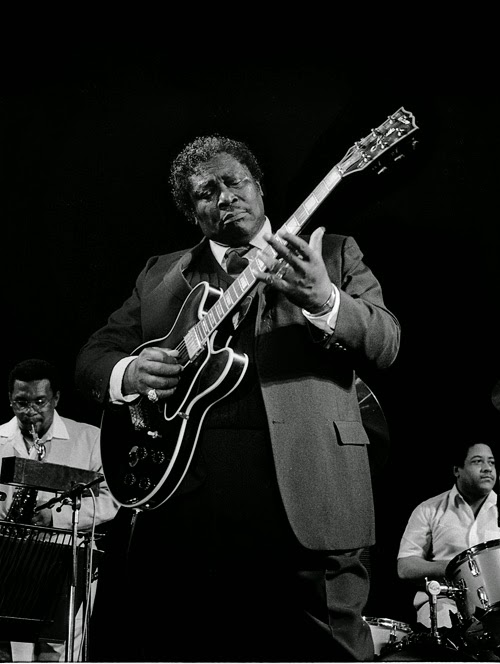 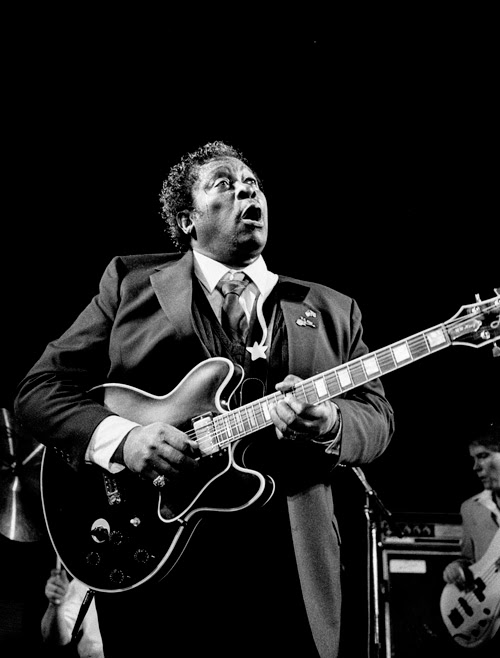 In 1986 he came to a city near to my home, so tickets were purchased so myself and a friend could go to the gig.
It was a fantastic evening, the man was on great form, very polished and entertaining.
Most of these photo's were taken from close to the front while sitting on my friends shoulders; I used a Canon film camera with 50mm lens and Kodak Tri-x which I pushed a stop (EI800)
After the show we stuck around and actually got to meet Mr King, shake hands and have a little chat-he was a true gentleman and a legendary performer.
God bless and many thanks.

Posted by Photo–Smith at 10:49 am No comments: Links to this post 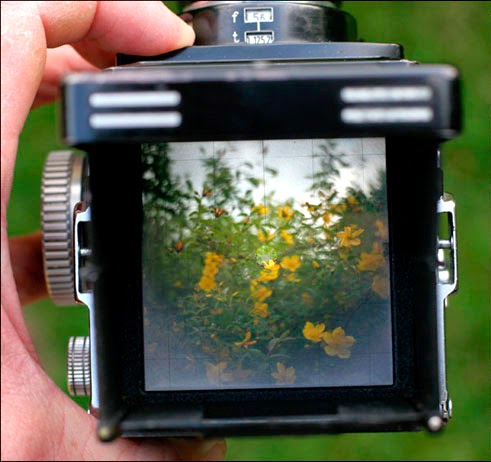 Those were the words used by my daughter while looking through the waist level finder of my Rolleiflex TLR. She found herself captivated by the large viewfinder 'it looks just like a film (movie) - like watching your life on a cinema'
'Can I have a camera like this one'?

The large reasonably bright screen with built in magnifier is a very attractive system, the focus 'pops' in nicely and is especially easy with the built in magnifier.
The viewfinder shows the minimum depth of focus, so some imagination is needed to judge the sharpness through the finder although there is a DOF indicator on the focus knob.
The only other caveat is the laterally inverted image which makes it harder to track moving objects as everything is reversed left to right.

That said the view is marvellous and has a three dimensional tangibility that makes it look like a focussed window on your world.


Posted by Photo–Smith at 10:52 am No comments: Links to this post