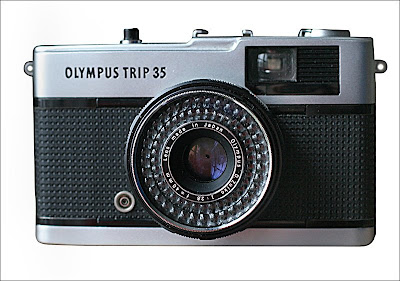 If any camera can claim to be a 'Volkscamera' then this one has to be fairly high on the list with over 10 million made between 1968 and 1988.
The camera is a very well built, totally automatic exposure (no batteries as it has a selenium cell round lens) and scale focus. The lens is a 40 mm F2,8 Zuiko probably a 4 element Tessar clone. Round the lens is the ASA/ISO ring that is marked 25-400 which should cover most films you'd want to use.
When this camera was a current model, it was very cheap and often came in kits with a flash and a roll of film.
If you get one in good working order today, expect to pay £5-10 (about $10-$20) as a rough price guide slightly more or less depending on condition. 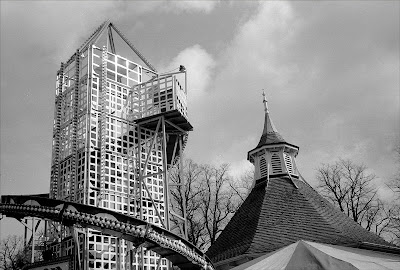 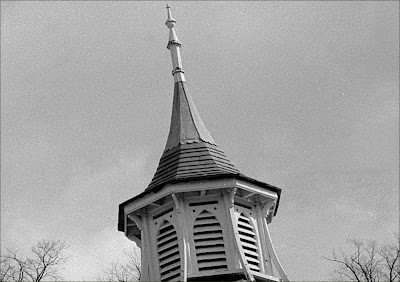 A really impressive little performer, not quite up to 50mm prime lens standard but very close all things considered, very sharp 8x12" (A4) prints will be no problem.
The on board auto exposure is remarkably good also, probably good enough to use slide film! (although I've not yet tried)
Certainly this model gives a better image than its price point would suggest and coupled with ease of use would make a great first camera for a child or just for pocket carry everywhere use. 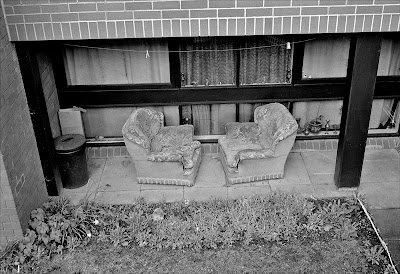 Another shot this time late afternoon: 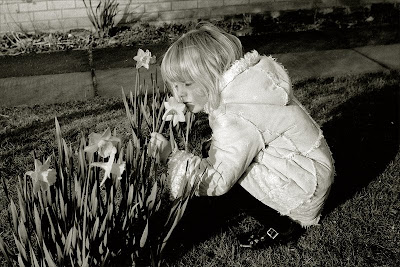 I bought this camera for my seven year old son, and he loves it. Its sturdy build coupled with ease of use and excellent results make it a bargain.
Just a note:
If you wish to buy a trip this guy has some very nice ones, some with custom leather from £30.00!
Link 'Tripman"
© Mark Smith 2008
Posted by Photo–Smith at 10:19 pm 11 comments: